How RPA Was Implemented At Home

Home > Blog > RPA > How RPA Was Implemented At Home 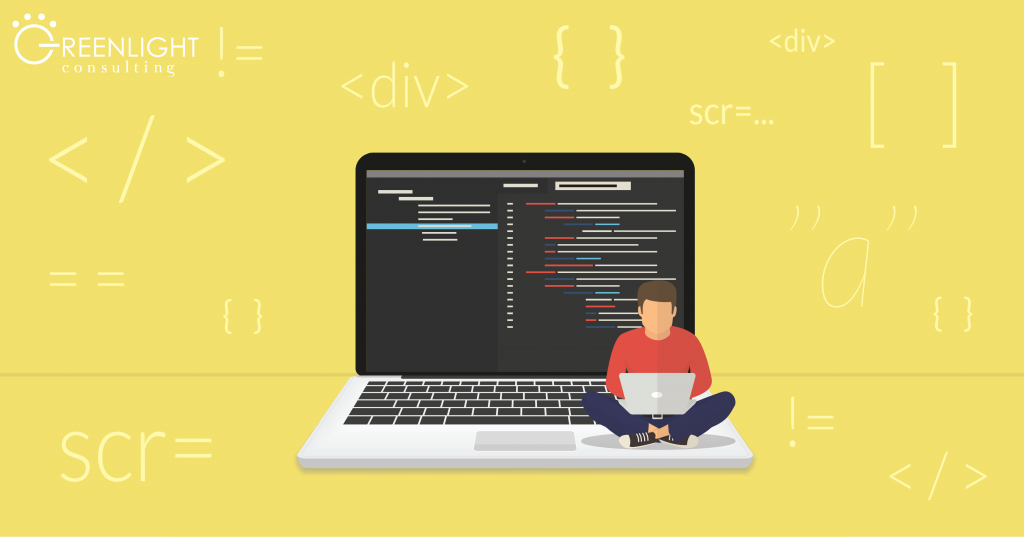 How RPA Was Implemented At Home

Rickesh Mistry, an RPA Business Analyst at Greenlight Consulting, implemented Robotic Process Automation into his daily life. Outside of his work responsibilities, Rickesh found an opportunity to use RPA to automate his Netflix experience. Now, he’s able to watch movies without touching a button.

GLobot, our mascot, wanted to know more so he interviewed Rickesh about his personal Robotic Process Automation project.

Rickesh: “I wrote a Python code that linked my Google Nest with my Netflix account. Now, when I ask Google to play my favourite movie, it uses RPA to play on Netflix!”

GLobot: How did you do that?

Rickesh: “I started by reading the Orchestrator API documentation and using an online API testing tool to run a UiPath job. After that, the next step was to find a way to trigger the API call from Google Assistant.

My original plan was to use IFTTT, but I couldn’t figure out an easy way to make the API calls immediately and was tired of reading documentation. I decided to switch to something I knew how to use: good old Python.

After a quick search, I was able to find Wayscript, a scripting platform that allowed me to run Python code in the cloud. The best part is, Wayscript also allows for triggering scripts with parameters through Google Assistant by connecting your account through Assistant Services. I was quickly able to build a script to make an API call to Orchestrator.

Finally, I got to work on building a demo for my team. I decided to build a simple RPA project that takes a movie name and starts playing it on Netflix. I said the phrase to my Google Nest Mini and watched as Wayscript triggered Orchestrator to run a successful job.”

GLobot: What inspired you to do this?

Rickesh: “In October, Automation Anywhere held their Innovation Day event and launched a new product called AARI. This is a digital assistant that makes it easier for humans to interact with bots through web, mobile, and desktop applications. Automation Anywhere also noted that voice commands would soon be introduced.

The next day in the office, the team was talking about the event and we were wondering what ways we could use voice interaction with UiPath. I thought it would be fun to put together a proof of concept of running a UiPath job with my Google Assistant and decided to start working on it that night.”

GLobot: What did you learn?

Rickesh: “Even though I had little knowledge on how to use the Orchestrator API, and no idea how to connect UiPath with my Google Assistant, I was quickly able to learn and put together a proof of concept. Along the way, I also learned about other services like Google’s DialogFlow, which can be used to make a more robust conversational user interface. With more time, I think I could create my own voice-activated UiPath assistant to manage RPA from anywhere!”

Looking for a team of RPA experts? Contact us to start your RPA project. 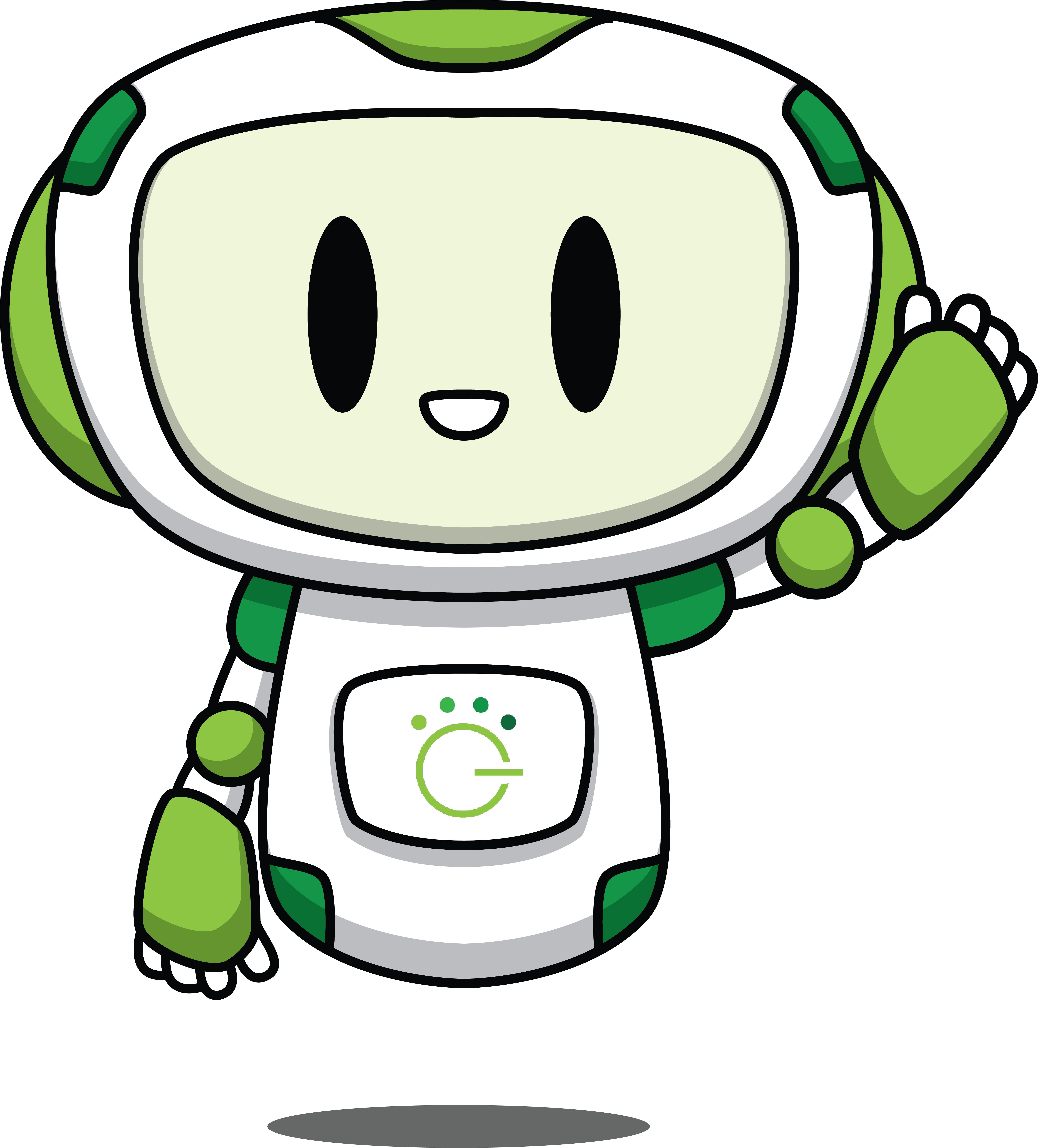